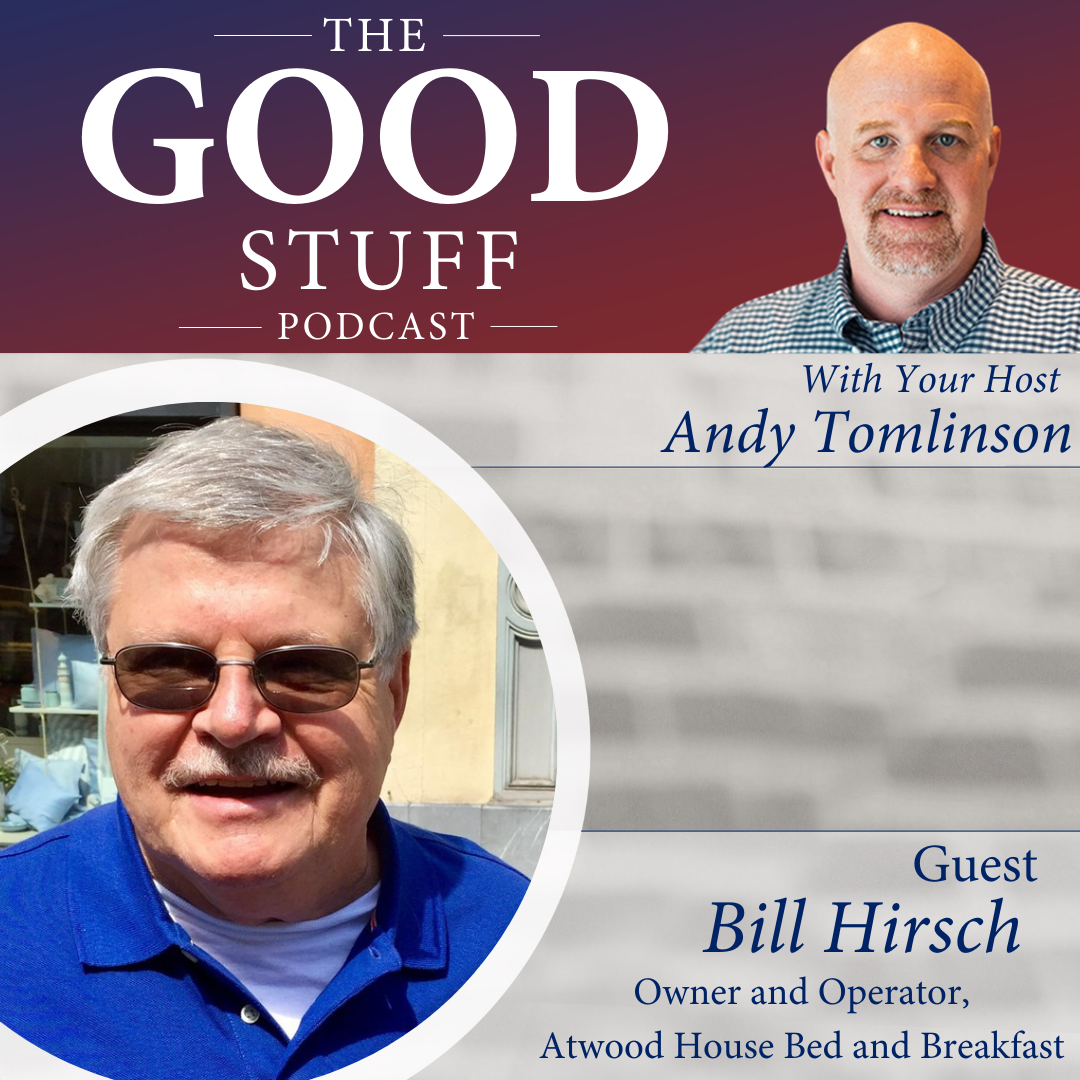 In this episode of The Good Stuff podcast, host, Andy Tomlinson interviews Bill Hirsch, owner and operator of Atwood House Bed and Breakfast. Bill shares his stories of being a butler for President Richard Nixon at Camp David and how it prepared him to own and operate the Atwood House. 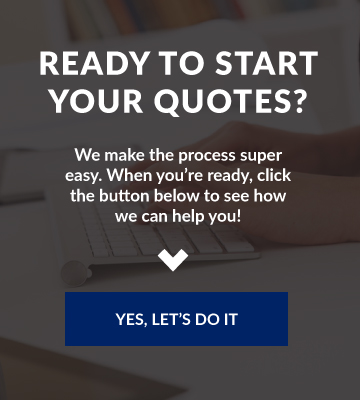 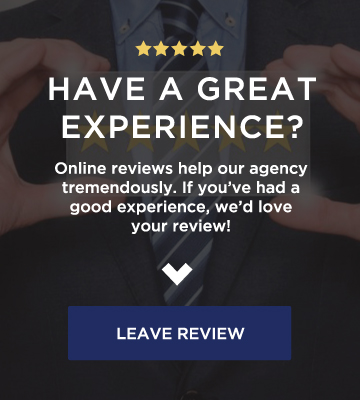